In November 2020 we were invited to Printworks for Dua Lipa – Studio 54. The show was to support her second album ‘Future Nostalgia’

Spanning 18 tracks, guests included Elton John, Kylie Minogue and FKA Twigs to name a few. It was a star studded affair with amazing set designs by the iconic Block 9 from Glastonbury fame.

Across three days, we were asked to provide onset multi-resolution ISO records and DIT services with onset edits and grading. Working alongside ProCam Projects, it required a fast turnaround workflow with only an overnight edit/grade from location finish to broadcast out on the LiveNow platform.

Location set feeds were also streamed across our FrameView platform for a real time encrypted low latency feed for production partners to watch in the United States while onset. 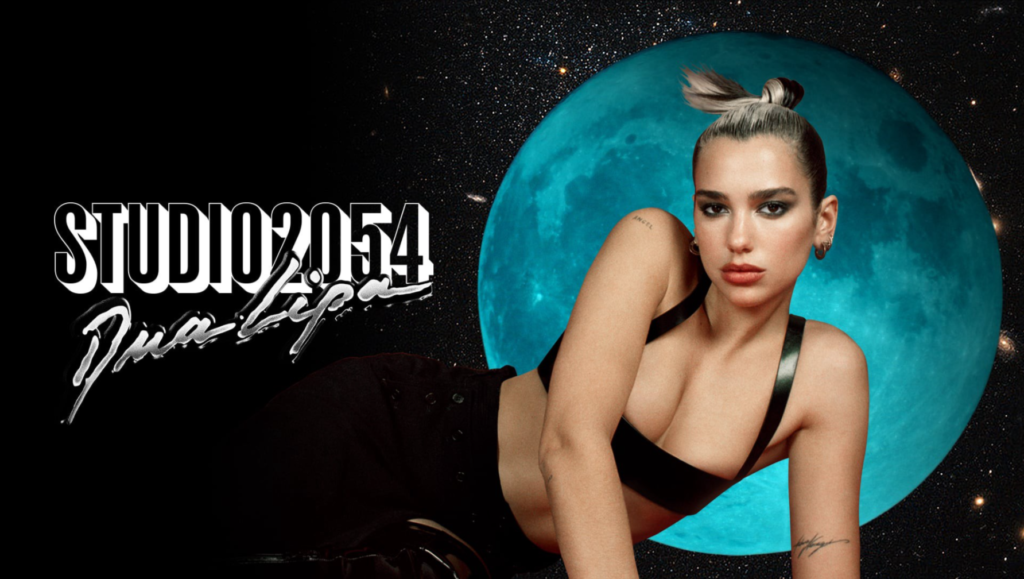 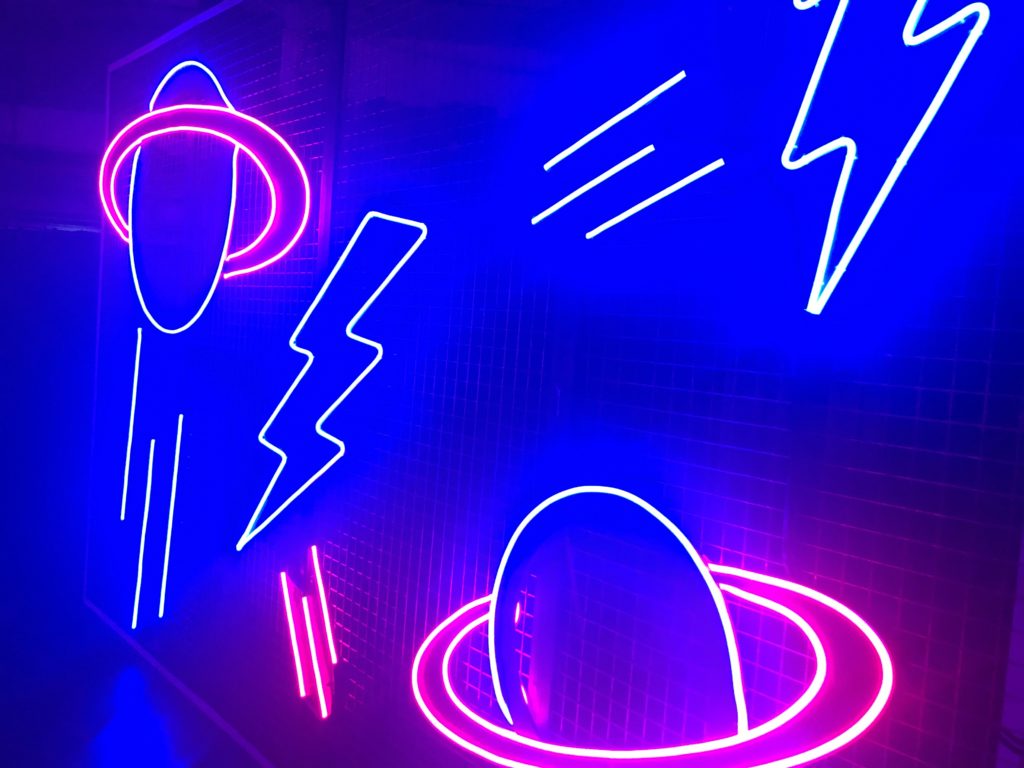 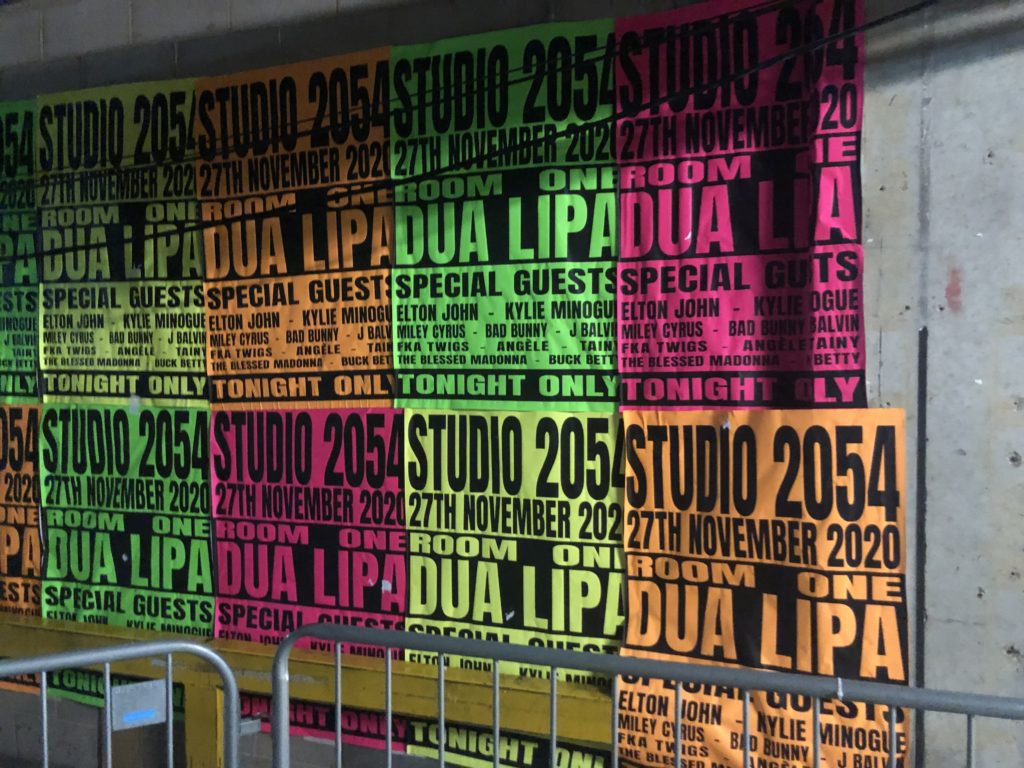 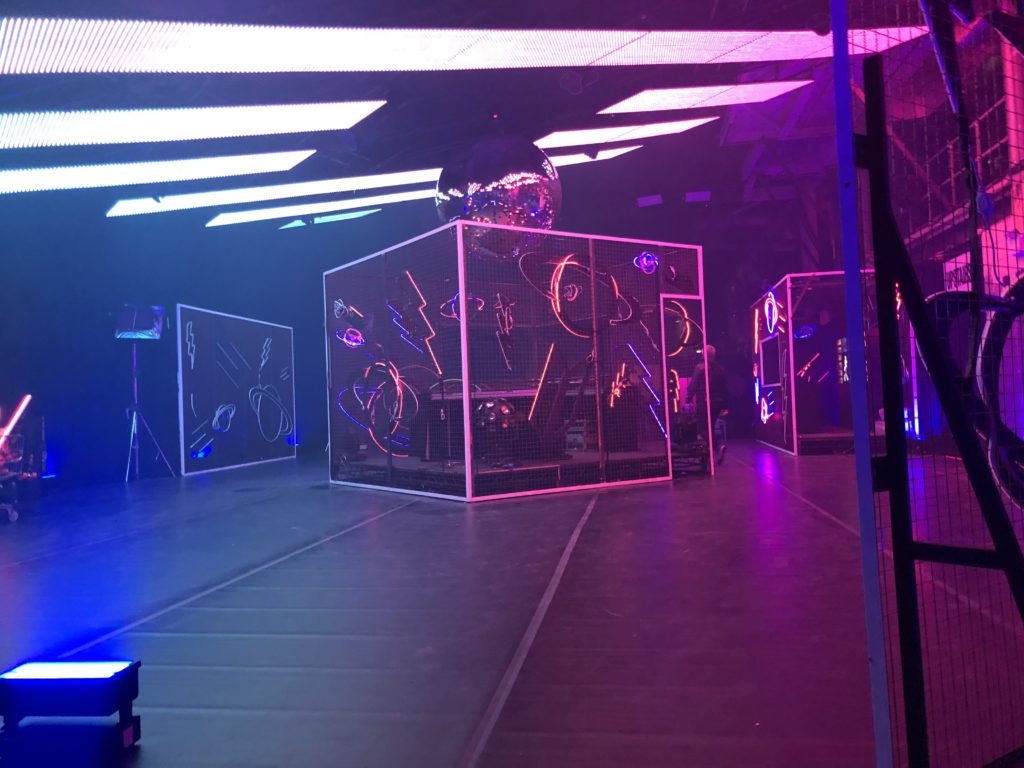 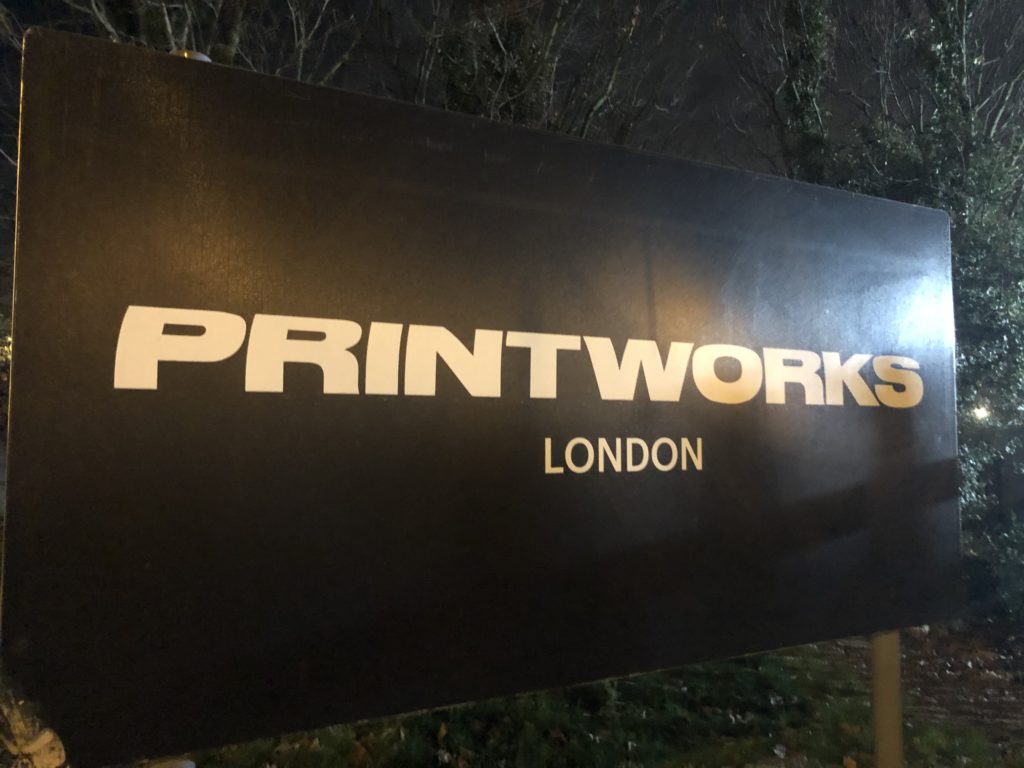 We also covered the final playout of the finished show to the LiveNow Platform via Amazon Web Services, monitored from our Camden office. Production required three different finished packages played out across four time zones. With full redundancy across multiple AWS regions, in the end it was streamed to a total of 24 individual end points. It was watched by a record breaking 5 million+ viewers.

Recently we were transported to the desert just outside Riyadh in Saudi Arabia for a dance music and arts festival called MDL Beast. A historic... Read More
We use cookies to give you the best experience.
Cookie Policy